critical theory - social theory that seeks to avoid the ideological assumptions of conventional worldviews and more traditional theories. In particular, it seeks to grasp the underlying conditions of possibility for social life, and thus for change in existing conditions. It also critically examines the categories of thought incorporated into theories and the dependence of theoretical perspectives on historical and cultural contexts.

from Dictionary of Social Sciences (2002) 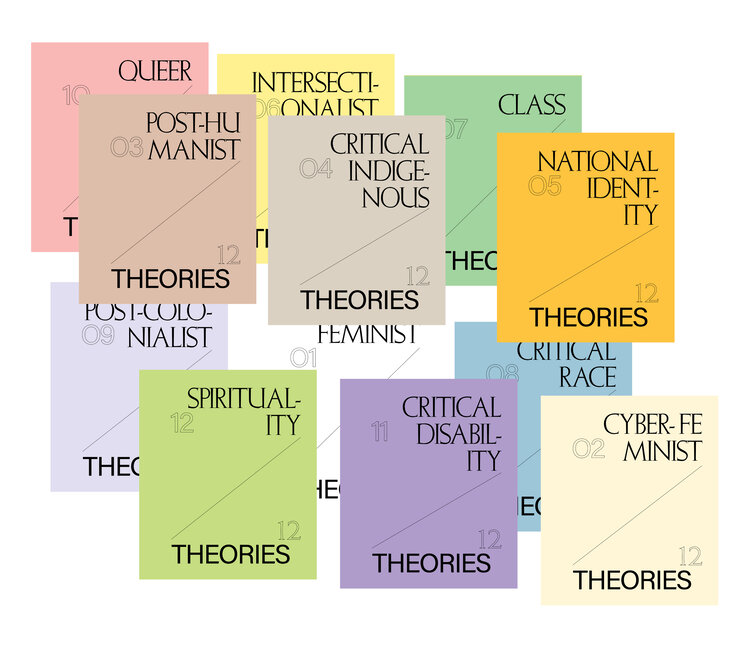 Take a look at more titles on Critical Theory using a subject search: