In commemoration of First-Generation College Celebration Day this display features books by and about prominent figures who also identify as first-generation students. Located in the atrium of Sawyer Library. 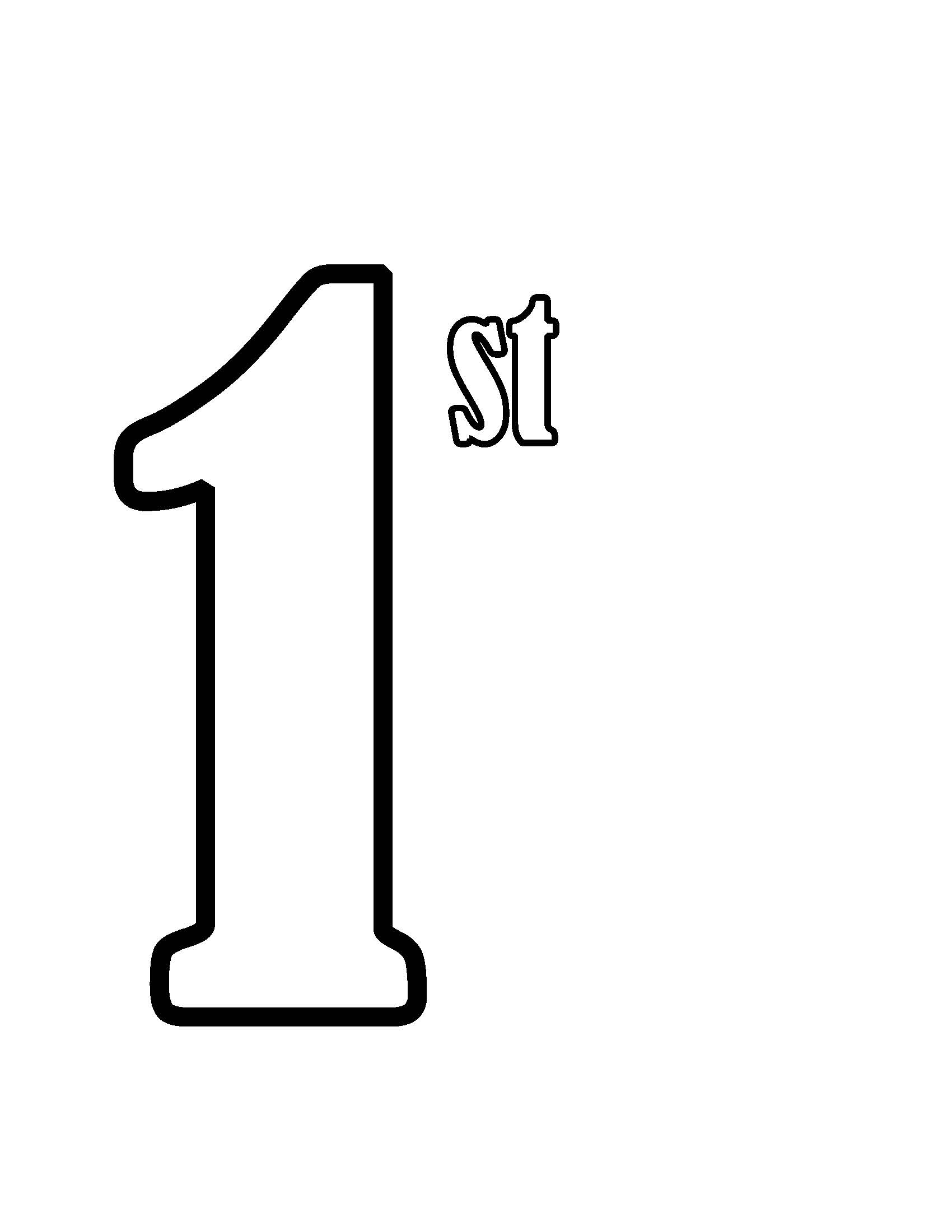 Known for:   The Theory of Relativity, recipient of the1922 Nobel Prize for Theoretical Physics

Family:         Einstein’s father, who ran an electrical company with his brother, did not attend college.

Family:         Ginsburg’s mother didn’t have the opportunity to attend college. Instead, she worked to help pay for her brother’s college education.

Known for:   Being the world’s only black billionaire (as of 2006), among many other accolades

Family:         Oprah’s mother, a housemaid, was an unmarried teenager when Oprah was born

Known for:   2016 Pulitzer Prize winner for fiction for The Sympathizer

Education:   B.A. and Ph.D in English from UC Berkeley

Family:         Nguyen’s family came to the U.S. as refugees in the 1970’s, eventually settling in San Jose, CA where his parents ran one of the city’s first Vietnamese grocery stores

Family:         Sotomayor’s parents immigrated to the U.S. from Puerto Rico where they lived in a housing project in the Bronx

Education:   Bachelor’s from University of Houston, Law degrees from Rutgers

Family:         Warren’s mother worked in the catalog department at Sears, and her father was a maintenance man.

Family:         Michelle Obama grew up in Chicago where her father worked for the water department and her mother was a homemaker

Known for:   First African-American Secretary of State and member of the Joint Chiefs of Staff

Family:         Powell’s parents immigrated to the U.S. from Jamaica. His father was a shipping clerk and his mother was a seamstress