Conversations with Williams Faculty about Writing and Publishing

Organized by the library and co-sponsored by the Dean of the Faculty's office, the Tuesday Teas series celebrates Williams authors and honors their writing and creative work. On four Tuesdays after spring break, we gather for tea and listen to faculty- authors talk about a recent publication/production and reflect on the joys and trepidations of the writing, creating and publishing process.
Free and open to the public.  4:00 P.M.  Sawyer Library
For questions or further information, contact Christine Ménard

"Russian Performances: Looking Back on 3 Editors, 27 Essays, and 10 Years "
Julie Cassiday, Willcox B. and Harriet M. Adsit Professor of Russian 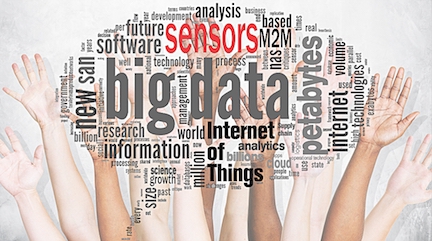 Discussion of the forthcoming article Diversity of Artists in Major U.S. Museums due to be published in PLOS One in spring 2019. Press and social media for this article

In Praise of Kings. Rajputs, Sultans and Poets in Fifteenth-Century Gujarat
Aparna Kapadia, Professor of History