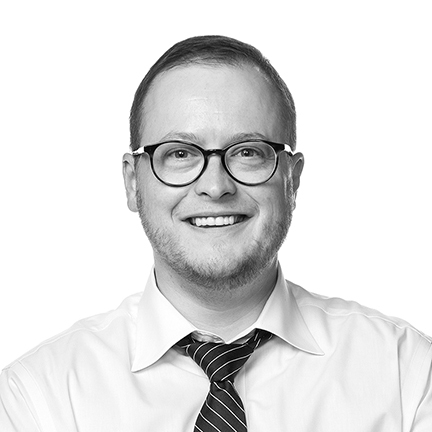 "As for the Greeks’ long-term cultural debt to the Minoans, it is notable that even in much later generations (the epics of Homer, for example) the Cretans – now ‘Greeks’ – were famed for their dance-ﬂoors and musical performances (e.g. Homer Iliad 16.617, 18.590–2, etc.)"¹

2) Citations that reference authoritative and/or well-known editions. These editions may use similar subdivisions as the aforementioned example, but may cite the author of the edition, rather than the original author of the text.

"Companionship and pleasure are implicitly on the agenda again when Theognis of Megara comments that it is only under compulsion that one mingles at the symposion hosted by a chatterbox, hated for talking unstintingly (295-8 W)."²