Introduction to Government Documents at Williams
"In these materials is democracy in all its redundancy, politics in its unsteady wanderings between the ridiculous and the sublime, the sum of our intellectual curiosity, our greed, our genius, and our stupidity; our search for facts, for justice, for advantage. Here, in short, is America; here are we."  (Excerpt from a 2006 address by Wayne Fields upon the 100th anniversary celebration of the federal depository at Washington University in St. Louis.)

COLLECTION HISTORY
Williams College Library has been a selective Federal Depository Library since 1858, when the documents of the 35th Congress were shipped to President Mark Hopkins in July of that year. 1858 also marked the first year that Senators and Representatives in Congress were authorized to designate depository libraries in their districts; Williams was one of the very first to be chosen. The origins of the Federal Depository Library Program  (FDLP) date from 1813, when Congress passed resolutions providing for the distribution of public journals and documents of the Senate and House to educational institutions in each state for the purpose of providing public access to government information.

In 1991, Williams College commemorated alumnus John Griffith Ames, Williams Class of 1858, by naming the documents collection for him. Ames (1834-1910) was Superintendent of Documents when it was part of the Department of the Interior, from 1874-1895. Previously, he had served in New Jersey and Ohio as an Episcopalian priest. Ames also was responsible for developing the serial numbering system for the United States Serial Set and is the author of the Comprehensive Index to the Publications of the United States Government, 1881-1893 , also known as the Ames Index. In addition, Ames was the driving force behind the Printing Act of 1895, which led to the establishment of the Government Printing Office and the modern-day depository distribution system, its goal being free and open access to government information for all citizens.

Williams College Library has been a Federal Depository Library since 1858 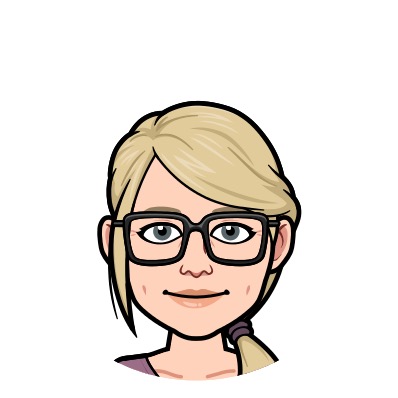